Irvine Leaders Listen to a “Call for Action” on Climate Change 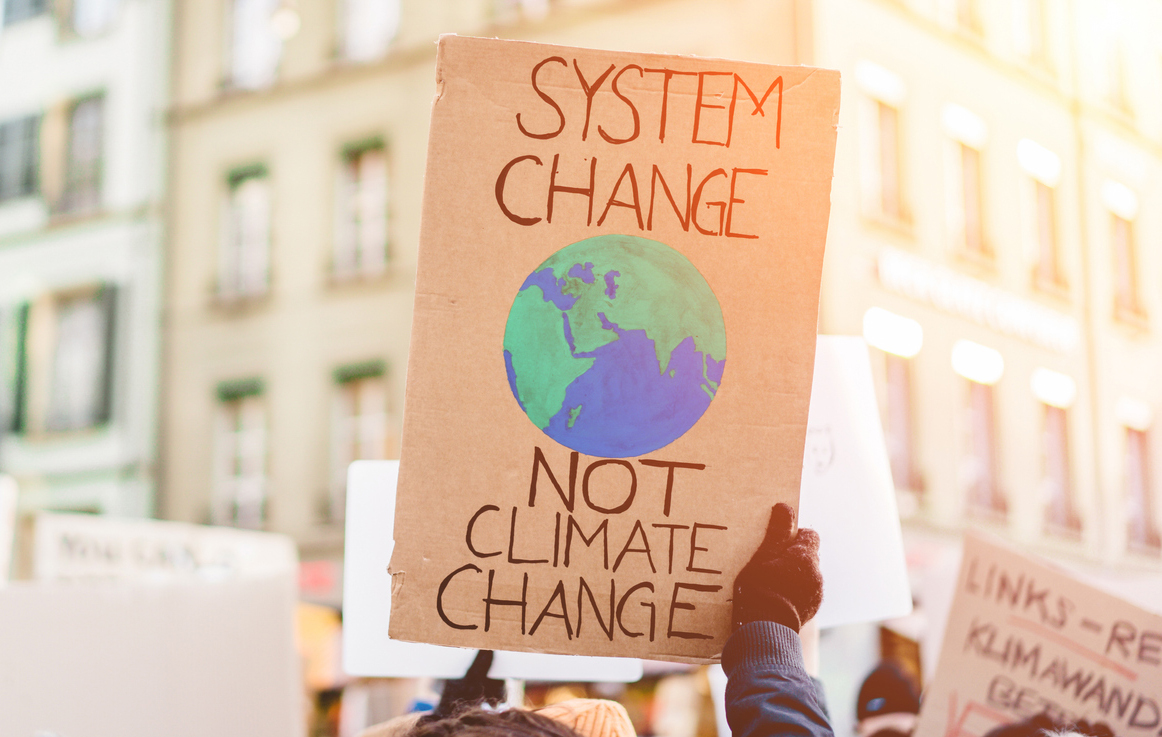 At its July 9, 2019 meeting, Irvine City Council voted unanimously to begin a study on creating a Climate Action Plan.

A CAP is a voluntary measure of the city’s take to curb greenhouse gas emissions generated by commercial and residential users. The CAP would identify specific targets for emissions reduction and create timeframes for implementation. A CAP is comprehensive in scope and would likely cover topics such as Energy, Recycling, Solid Waste, Water Conservation, Land Use, and Transportation.

Councilmember, Farrah Khan, brought the motion forward and Mayor Shea added an amendment to propose an Environmental Protection and Climate Action element to the city’s General Plan that could codify CAP as well as other city programs like Integrated Pest Management and LED certification.

As planners now “look for synergies” with other environmental programs already under development at city hall, we foresee a future Great Park Botanical Garden as a well-spring of environmental action: planting trees for shade and improved air quality; tracking seasonal changes of native plants and pollinators; conserving particularly sensitive species at risk of extinction; and, most of all, educating the public on important ecological questions.

Considerable discussion and community outreach would be undertaken before the CAP is brought to a final vote by the City Council or put on the ballot for consideration by voters. But, we are excited to see consensus on this issue by our city council and underscore the enthusiasm for CAP made by citizens during public comment.

The spirit of the meeting echoes our own sentiment as a Coalition: Yes, big ideas are complicated, but working together we can do it! 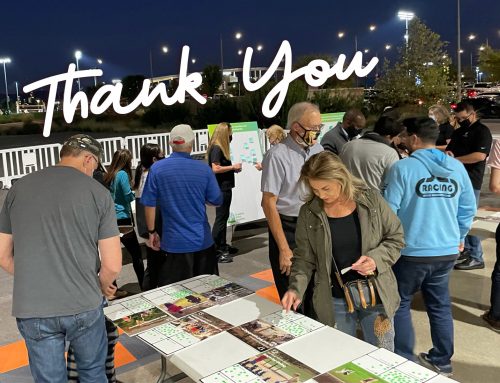 Thank You – Your Voice Was Heard! Gallery

Thank You – Your Voice Was Heard! 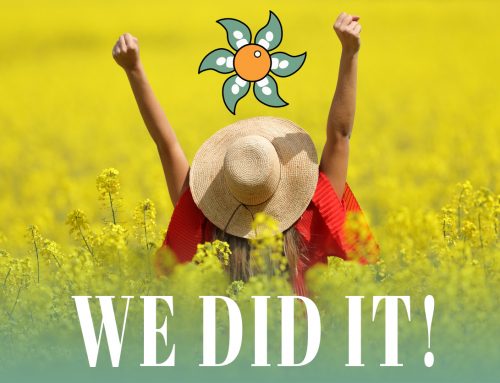 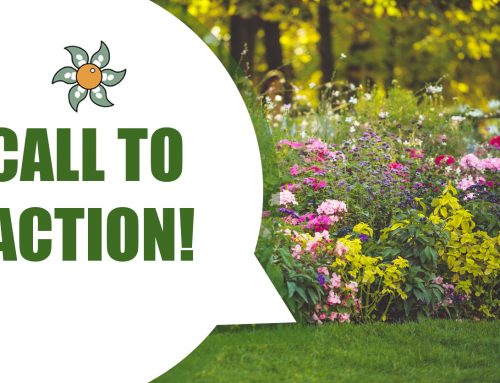 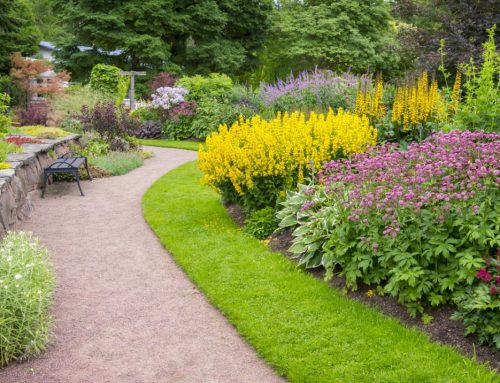 Gardens for a Changed World Gallery

Gardens for a Changed World 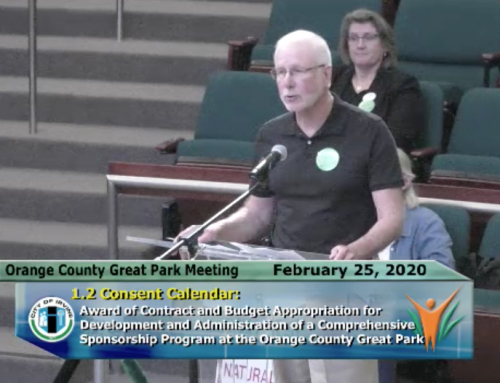 Coalition Shares Ideas on Sponsorship with Great Park Board of Directors