The Poppies are Here! 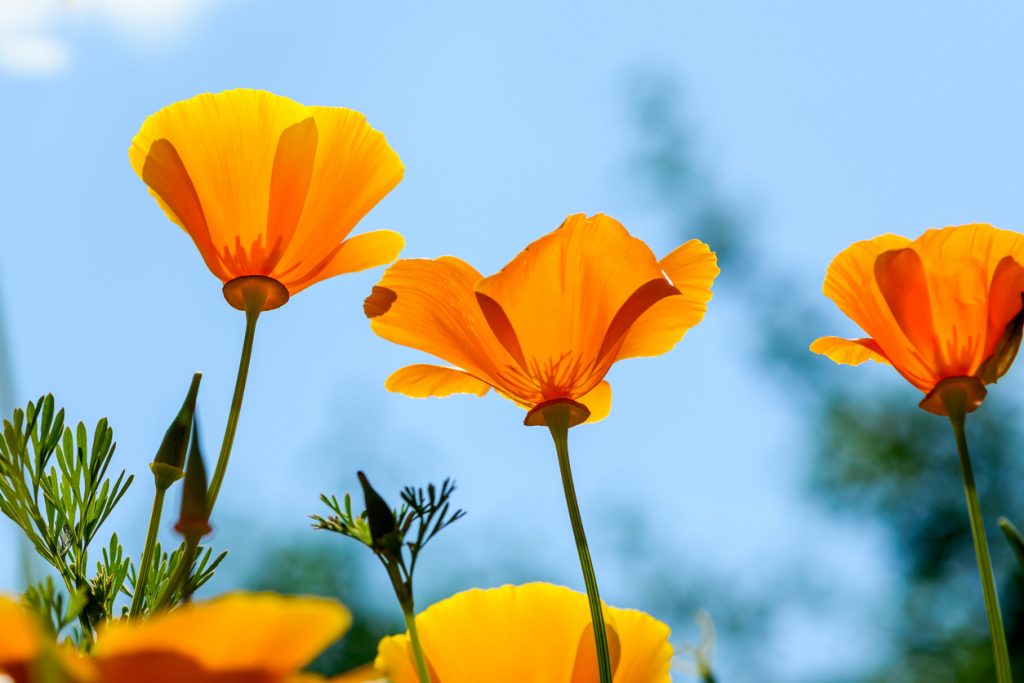 Even though it’s still winter on the calendar, it’s spring in southern California.  How do we know?  The California poppies have started blooming!  These California natives bloom from February until it gets too hot (July?) but the most prolific bloom is in late winter/early spring.  California poppies or Eschscholzia californica were adopted as California’s official state flower in 1903 after a decade-long campaign by botanist Sarah Plummer Lemmon.  The poppies are a perennial plant (last more than one year) but they may die off in summer heat even though generally drought tolerant.  But not to worry, they sow their seeds for a new crop which will start growing with winter rains. 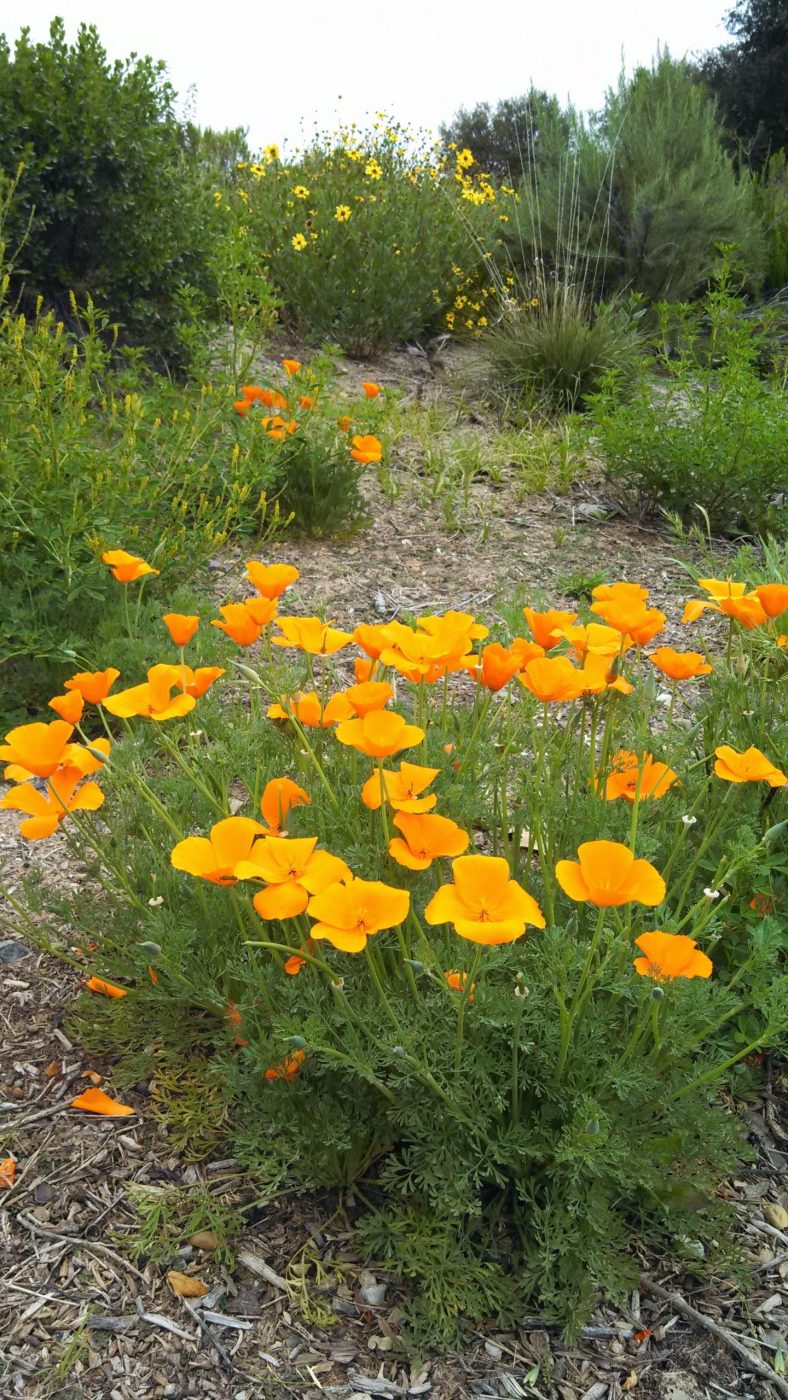 You can have poppies in your own garden!  Next November, buy a packet of seeds and mix in a bowl/bucket with some potting soil or sand.  Scratch the surface of the soil in a sunny area of your garden that does not get overwatered.  Toss handfuls of the seed/soil mixture over the prepared area and water with a gentle spray.  Water regularly until you see seedlings sprout.  If we get regular rain, no need to water, but if no rain, water once a week.

A local area to view poppies is along the Shady Canyon Trail in Irvine. The community association of Shady Canyon sows seeds of the poppies every November along Shady Canyon Drive. (note Shady Canyon Drive is a private street but poppies can be seen from the public trail). Fun fact:  the plants that started blooming in January are last year’s plants!  The plants from the seeds sown in November will start blooming later this month.

To see a vast display of California poppies in the wild, consider visiting the Antelope Valley Poppy Reserve.  Check out their  Facebook Page that provides updates about the bloom status and a live cam.  The bloom starts later there (usually March) because it’s colder than Orange County. 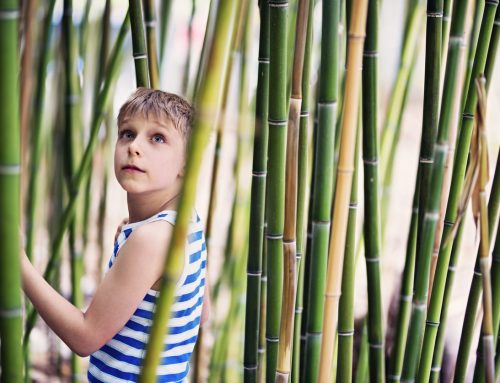 Why We Love Children’s Gardens Gallery

Why We Love Children’s Gardens 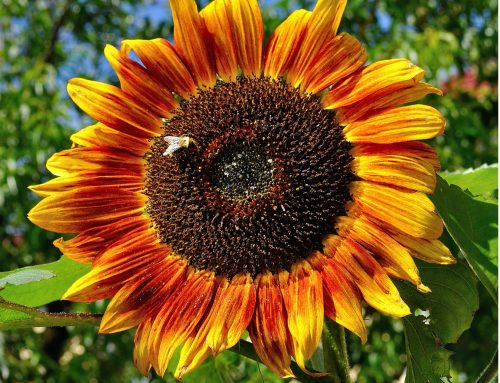 It’s the Year of the Sunflower! Gallery

It’s the Year of the Sunflower! 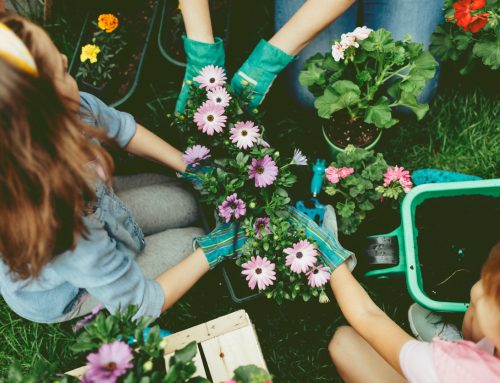 Plant a Garden – It’s a Sign of Hope! Gallery 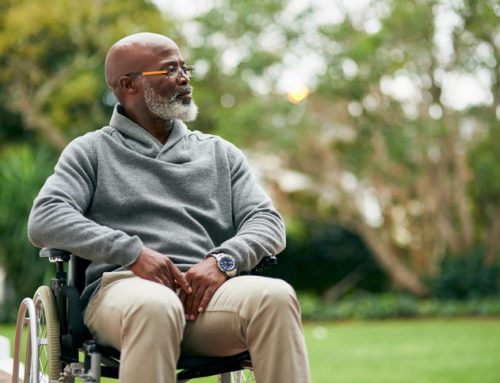 Gardens, An Essential Service to the Community Gallery

Gardens, An Essential Service to the Community 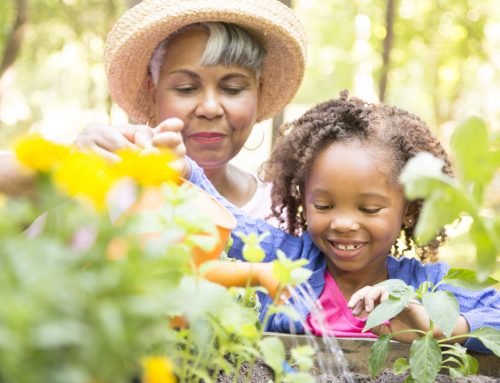