Today is a good day to hug a tree, in fact, what better way to celebrate Arbor Day? 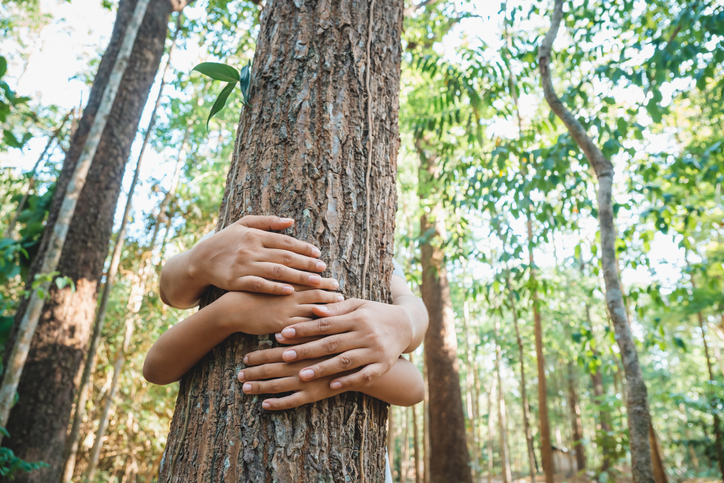 Our universal love of trees explains why almost every country in the world celebrates its version of Arbor Day and like each of our 50 states, each country celebrates on the day of their choosing. That’s right, each state has its own day to celebrate our towering giants. California celebrates for an entire week, March 7-14, while the National Arbor Day celebration is always the last Friday in April, this year April 24 is the day set aside to show our appreciation for trees. 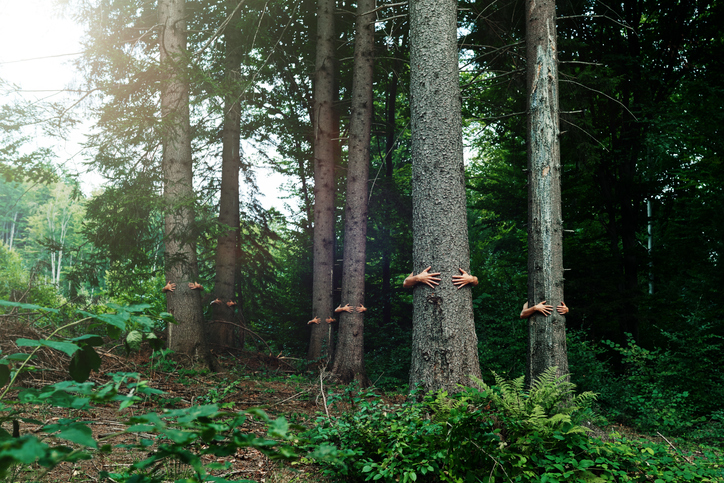 The first documented arbor day celebration was held in the village of Mondonedo Spain in 1594. J. Sterling Morton was behind the first Arbor Day in the United States, which was held on April 10, 1872 in Nebraska City, Nebraska. Nebraskans’s celebrated by planting an estimated one million trees in their state.By the 1920s, each state in the United States had passed public laws that stipulated a certain day to be Arbor Day.

Even though we may not all agree on what day to honor trees, there is no doubt we can all agree on the important role trees play in our environment and the way their undeniable majestic beauty makes this world of ours a much better place. Even better than hugging a tree, this year you might consider planting a tree as a show of your love. 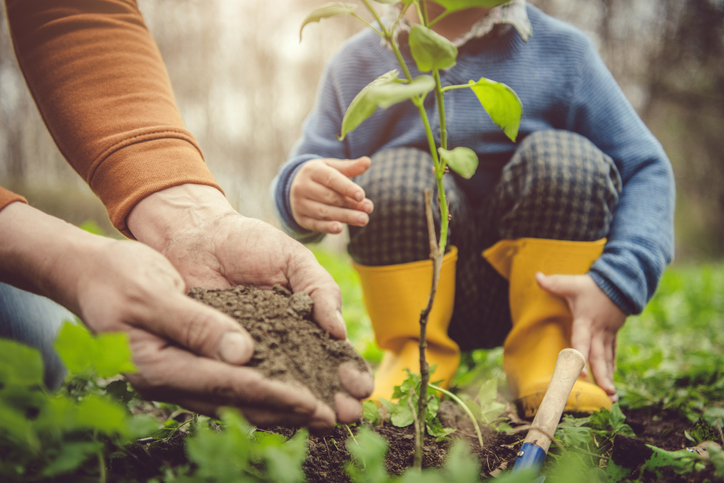